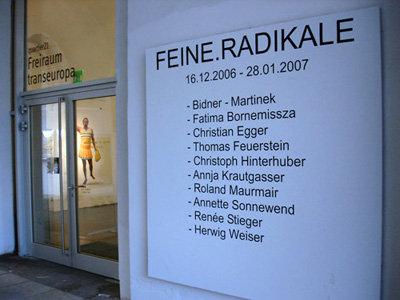 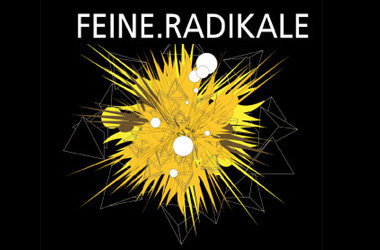 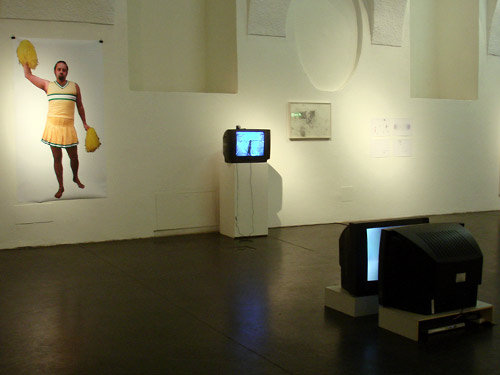 The connotations of the term “Freie Radikale” are multifarious and vary from chemics,
over medical science up to sociology and politics.
In the political scheme of things, the radical is always oppositional, provocative and acts morally, as well as socially, beyond every norm. Concerning Art, you think of Avantgardism, self-determination, revolution, realignment, pushing hotspurs and young wilds.

Facing the conformity, exchange- and discourse-conformity of present art, the title appears to be anachronistic:
Where lies the innovation, the utopy and the promise of a better world? Where is the Art, that tells of alternative life and confrontates us with visions and possibilities?
And is Art still the discipline of anti-civic, that affronts in an aesthetic way and plays or shocks with outdated taboos?

In times where capitalism seems to have no border and every attempt to exit the ruling system only evokes a slight smile, everybody becomes an avant-gardist within competing attention-economics in the course of opportunistic self-improvement and self-stylisation.
Present Art’s radicalness is not outrageous, spectacular and extreme, is not resided in the medial staging of provocation and artistic clownery.
Rather, it’s all about artistic experience, that defines freedom and radicalness radically different.
Away from the art-historic grid of modernity, the consequent development of artistic methods, which bound to their own logic and experimentically break new ground, is a matter of interest.

The assembled artists belong to generation „minus-forty” and study the state of things and contexts of social conditions through different medias. They are united in the heterogeneity of instruments, the critical distance to every group- and style- membership and utilise subtle operation methods while acting sophisticated and improved: In this spirit, the exhibition is not only uniting free, but most notably, fine radicals. 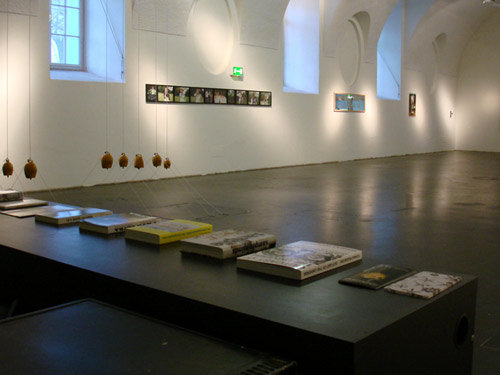 The fine radicals are: