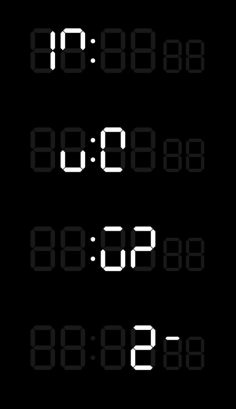 in cooperation with Künstlerhaus Büchsenhausen

In Free Play Benjamin Tiven links aspects of Hannes Grassegger’s essay “Das Kapital bin ich” (I am capital) with his own research on (early) capitalist efforts to standardize the perception of time, and recalcitrant handling of current attempts to commodify personal data: the outcome is a controversial dramatic performance bold enough to make direct contact with the data-trading industry live in front of an audience.

An event within the frame of the artistic research Synthetic Spectra by Benjamin Tiven, in collaboration with medien.kunst.tirol.

Hannes Grassegger is a self-appointed poltergeist, and the worst nightmare of all honest data protection specialists. He is not anti- but hypercapitalist with his demand that we re-acquire our own personal data and then sell them again to the highest bidder. A cybernetic economist from Germany, voluntarily located in Zurich – the chosen home of capital – he became known through his essay Das Kapital bin Ich (2014). His texts about digital life have appeared in the ZEIT, Capital Magazin (Germany), Internazionale (Italy) and the magazine supplement of the Süddeutsche Zeitung. His outspoken lectures swing between brutalist frontal presentation and performance.